Skip to main content
It looks like you're using Internet Explorer 11 or older. This website works best with modern browsers such as the latest versions of Chrome, Firefox, Safari, and Edge. If you continue with this browser, you may see unexpected results.

Latest on the Mars Mission

If Podcasts are more your thing, check out this podcast that features interviews with the 100 people in the running to go to Mars

Books on the topic

Where Can I Find More Information?

NASA are aiming to put humans on Mars in the 2030s. They are currently using rovers to explore Mars and learn about the terrain. Their website has the latest news on current and future missions.

Mars One aims to establish a permanent human settlement on Mars. The main difference between this and other initiatives is the funding method. Mars One is not government funded. There are 100 people around the world being considered on the shortlist to go to Mars with Mars One, including Australian Diane Mcgrath. 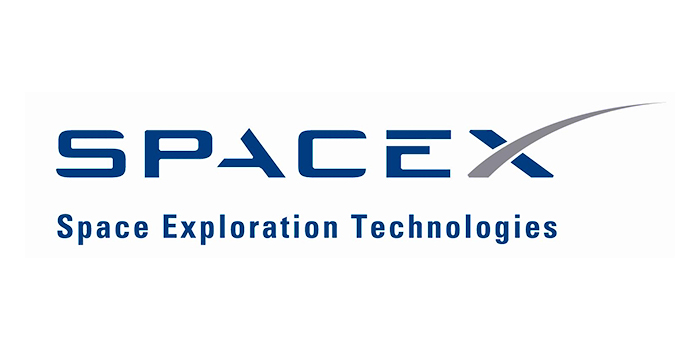 SpaceX is a private American aerospace manufacturer and space transportation services company. It was founded in 2002 by entrepreneur Elon Musk and has the goal to send the first crewed mission to Mars in 2024.

The Conversation is an independent, non for profit news service. It's motto is 'academic rigour, journalistic flair' and a it publishes online articles written by academics in a scholarly, yet entertaining style.